Daffodils & Lambs Are The Signs Of A Kiwi Spring

As Kiwis we think of daffodils and lambs as the iconic signs of Spring.

But why should we think of these two things as Kiwi icons when neither daffodils or lambs are native to New Zealand.

Learn A Bit About Daffodils

The common daffodil that we see are native to northern Europe  not New Zealand.

You may also hear people refer to it as Narcissus pseudonarcissus, trumpet narcissus or the common daffodil.

Like many things, there is a Greek myth that explains how the daffodil was created.

The Greek myth tells the story of how a  nymph called Echo fell in love with a young Greek named Narcissus, but Narcissus told her to leave him alone. Heartbroken, she lived alone until nothing but an echo of her remained. Nemesis, the God of revenge, heard the story and lured Narcissus to a pool. Narcissus, who was very handsome and quite taken with himself, saw his reflection in the pool and, as he leaned over to see better, fell in and drowned.

He turned into the flower – the Narcissus pseudonarcissus or daffodil.

In New Zealand we have adopted the daffodil for the Cancer Society as a symbol of hope.

Daffodil Day is a huge fund raiser that is well supported.

Learn A Bit About Lambs

Of course a lamb is a baby sheep, and history tells us that sheep were among the first animals to have been domesticated by humans as far back as 11000BC.

This was well before New Zealand was even discovered.

Sheep were not introduced to New Zealand until 1773 when Captain Cook during his second voyage to New Zealand released a ewe and a ram in Queen Charlotte Sound. The introduction of sheep did not start well and they survived only a few days after apparently eating poisonous plants!

But by the 1850’s sheep farming was established and it has played an important role in New Zealand’s economy and culture ever since.

Sheep are an iconic part of  New Zealand today and we have the highest density of sheep per capita (sheep outnumber the human population 12 to 1) in the World.

Of course lambs love bouncing in the paddocks and playing around the daffodils and most of us get some joy from seeing that on a nice spring day.

What About Mortgages and Finance?

Of course as New Zealand mortgage brokers you would expect that we would only write about mortgages and finance, but sometimes we are just happy to see the end of winter and the daffodils and lambs that announce the start of spring.

Please take the time to look around our website too.

We do have a lot of information here and we believe our finance blog is one of the most active in New Zealand.

As mortgage brokers or advisers we love to help Kiwi’s get the home loans that they require, and then also to pay the home loans off faster which can save an enormous amount … what would otherwise contribute to the banks profits.

It's A Good Time To Review Your Mortgage - Your Westpac Mortgage
KiwiBuild Arrives In Hobsonville Point
Government Promises Help For First Home Buyers ... But
Advice On Selecting The Best Home Loan 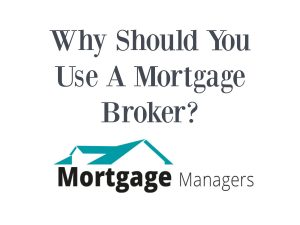 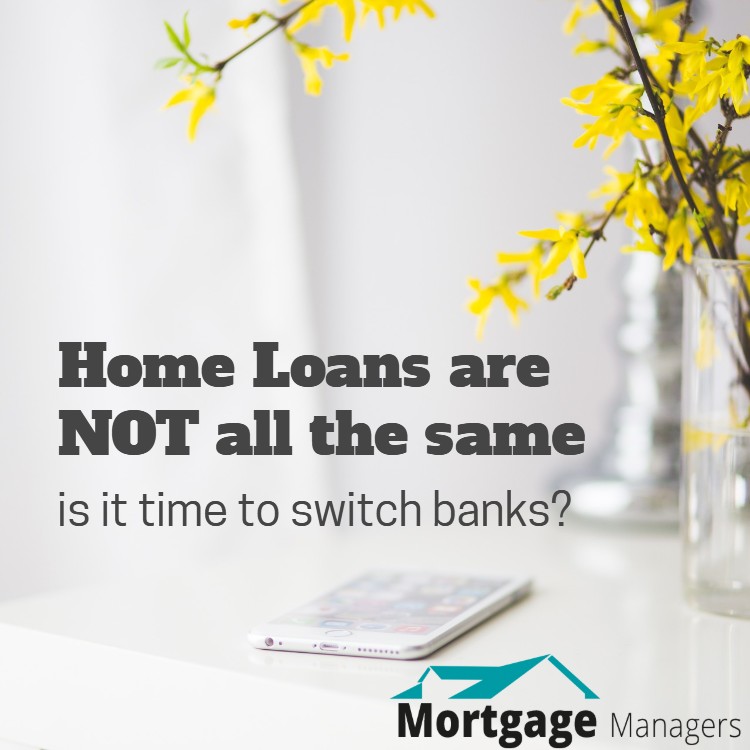 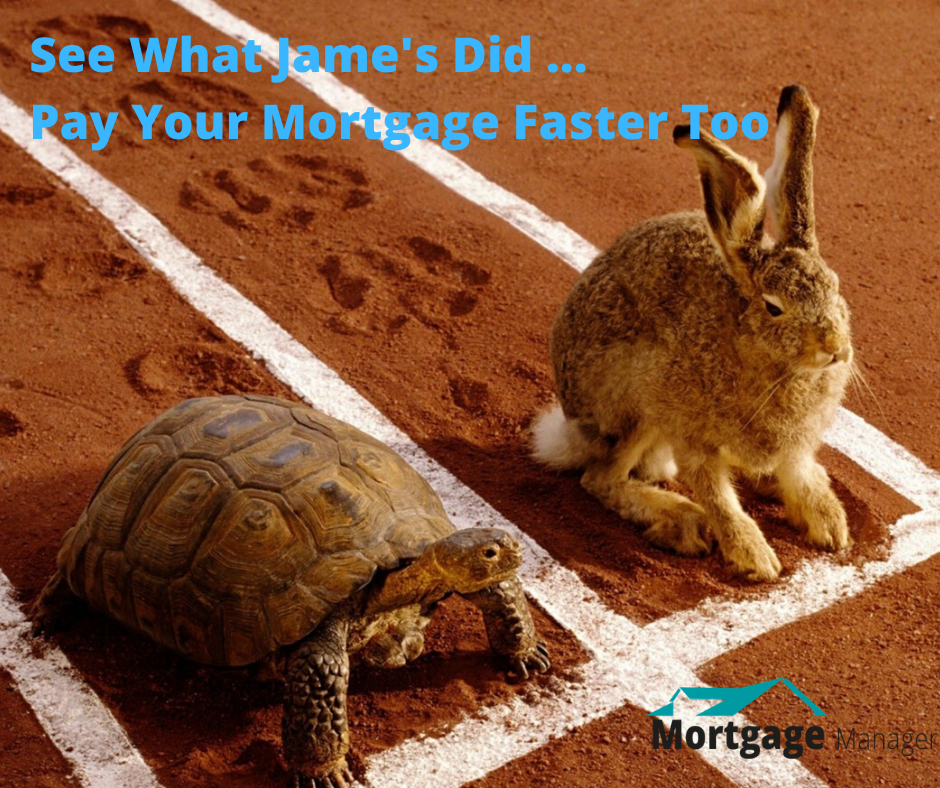 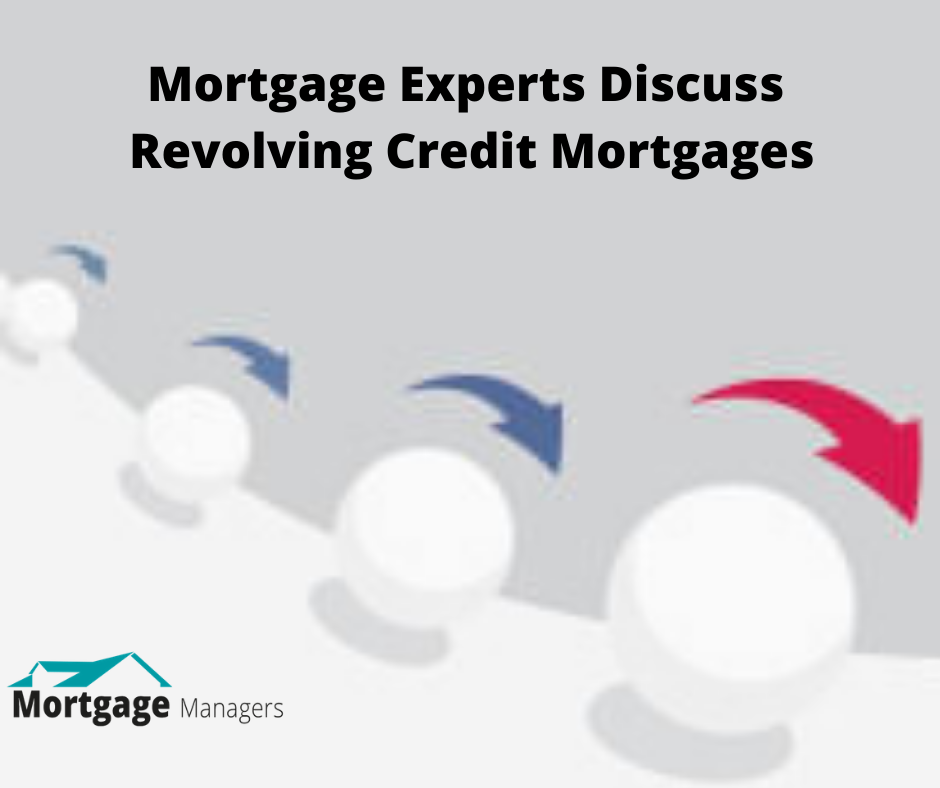 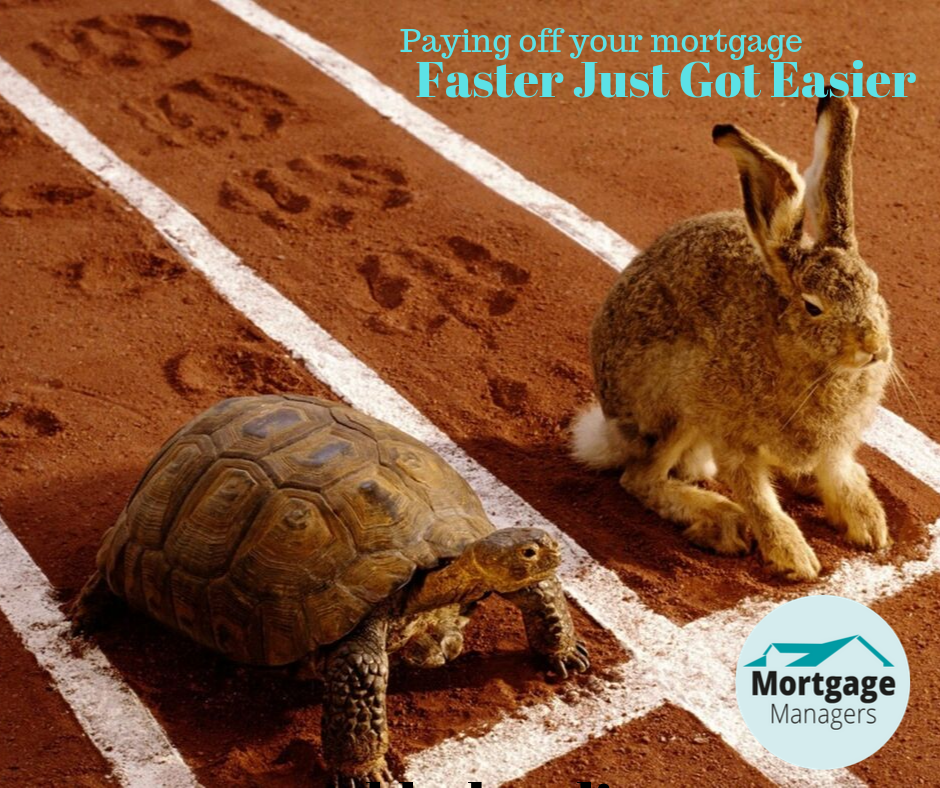 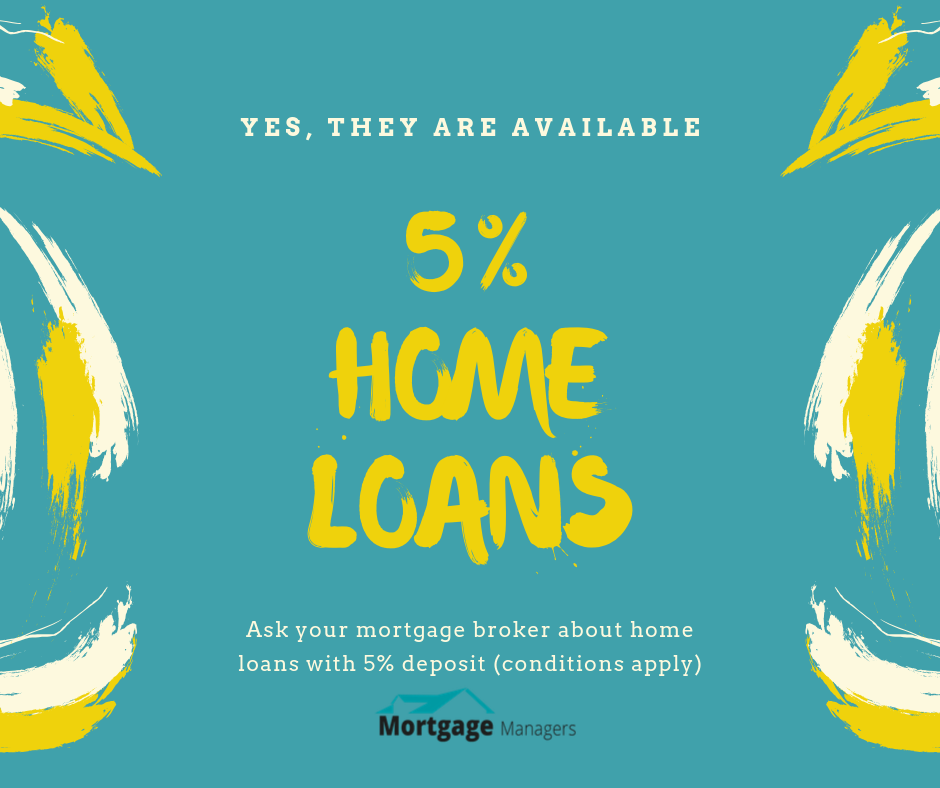